The NEW FDA-Approved Solution to END Chronic Knee Pain Without Surgery or Steroids. 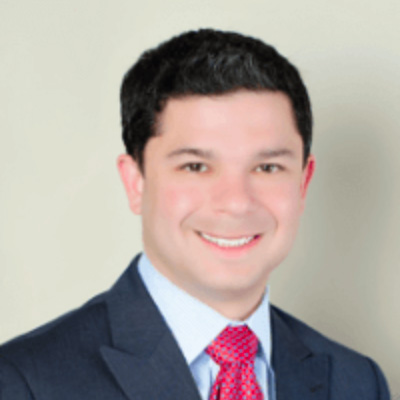 Dr. Jeremias R. Duarte is a fully licensed physician from Columbus, GA. His medical career began in the U.S. Army when he enlisted to serve as a combat medic. During his tenure in the military, Dr. Duarte has received over 15 awards and decorations, as well as being named battalion NCO of the Year while enlisted. His service has included a deployment in support of Operation Iraqi Freedom, as well as tours of duty in the Republic of Georgia and Vicenza, Italy.

Dr. Duarte continues his military service as a commissioned officer and physician as a member of the Georgia Army National Guard. NIVA Health Woodstock is honored to welcome Dr. Duarte as part of the team. 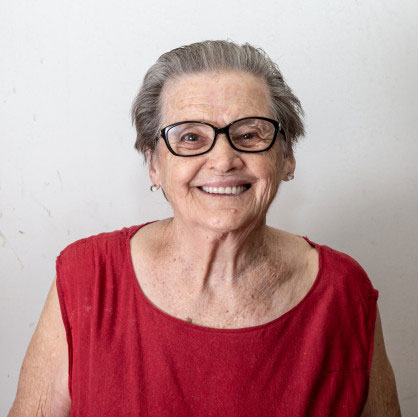 Barbara – “My knee pain is gone!”
“I had been experiencing knee pain for over 15 years and had difficulty walking and doing everyday tasks. Even driving wasn’t possible. I walked out of the office without knee pain for the first time in years…this treatment is a miracle!” 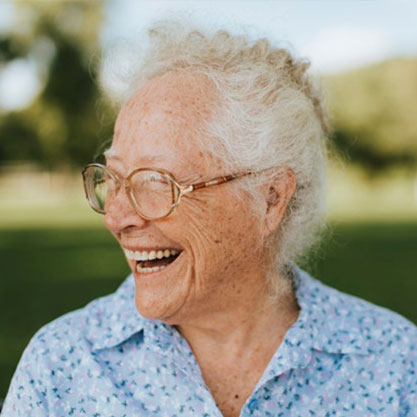 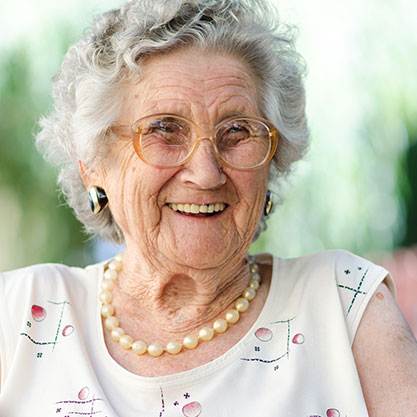 Cindy – “I finally have my knees back.”
“Even after my first visit I got a tremendous amount of relief. After 4 weeks now my pain is gone completely. I had a combination of treatments that together worked extremely well, and my knees also feel much stronger and genuinely healthier overall. This has been life-changing!” 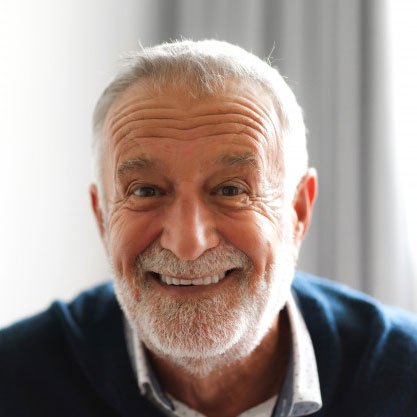 Gerald – “I’m not just back to walking…I’m running and exercising again too.” “I’ve been recommended knee surgery many times in the past, but didn’t want to go forward with surgery. After this treatment, I can walk, run and exercise freely. This treatment option is incredible!
TAKE OUR 10 SECOND QUIZ Find Out If You Qualify for a FREE Consultation / Knee Assessment